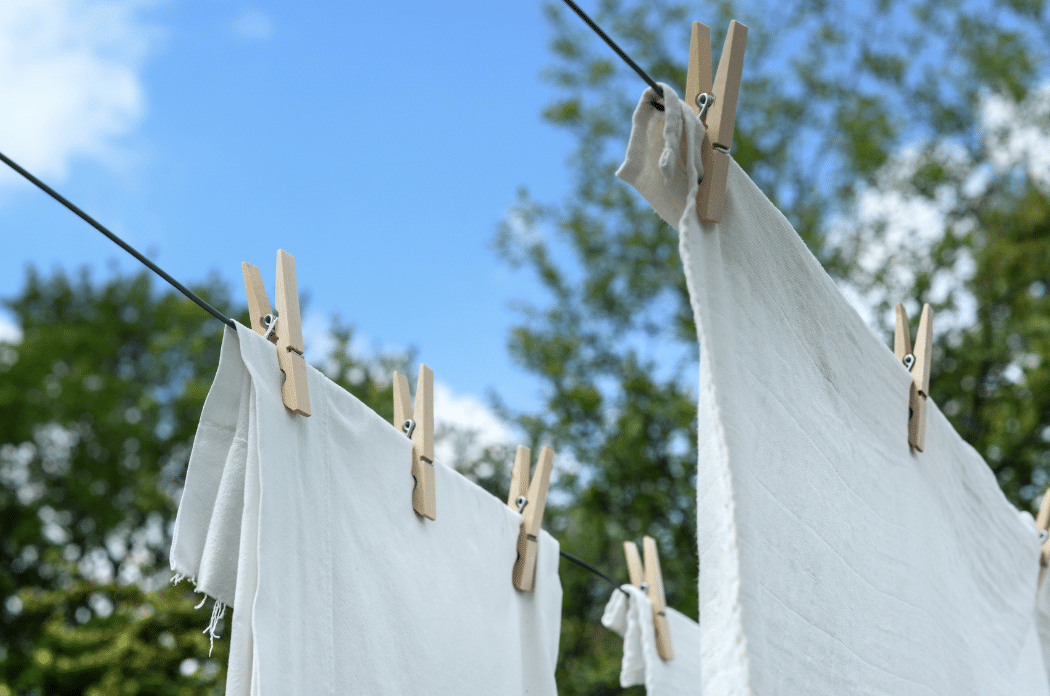 Third step for our zero waste challenge !  After the solid balm and the soap, let’s make our own laundry detergent with Marseille soap.

In this recipe, we are still using the 5R rules to limit our wastes. I’ve tried different recipes because we have some very sensitive skins at home. This one is my favorite homemade laundry detergent ! And you’ll be very pleased to see how cheap are the ingredients and how long they last !

The short story of Marseille soap

I use it so much I ended up asking myself “where does the Marseille soap come from ?”

Well, this soap’s origins are extremely ancient. The first Marseille soap maker was registered in 1371  under the name of Crescas Davin.

But it’s only in the XVIth and XVIIth century that the Provençale soap-makers really thrived. With local ingredients, the 7 Marseille factories took out 20 000 tons of soap.

Once again, it’s our dear Colbert who protected the recipe and the manufacturing process through an edict. The name of Marseille soap became a guarantee of quality and they are only made from Camargue soda and local Olives.

A true Marseille soap is green or white :

This “extra pure” soap  contains 72% of 100% plant based oils and contains no artificial colours nor synthetic products. It’s ecological and biodegradable on the contrary to industrial detergent.

Hypoallergenic, the Marseille soap doesn’t irritate the skin and is recommended in case of eczema because it’s allergen free, perfume free, colouring free and synthetic adjuvant free. That’s the reason why I’ve come to use the Marseille soap for everything. Washing the baby laundry with my homemade laundry detergent  is supposed to reduce the risk of allergies and skin irritations.

But let’s return to the actual subject of this post : how to make our homemade laundry detergent !

To make 5 liters of laundry detergents, we need :

All these ingredients are basic to make your households products.

Easy to find, they are really cheap and last a long time ! (I’m using the same bag for more than a year).

How to make the laundry detergent

Then you can pour it in your container.

How to make it in video

I’ve tried to make a tutorial to show you the different steps. That’s my first one …

The soap laundry detergent can be used as any liquid detergent. Just shake it before use to mix all the ingredients. 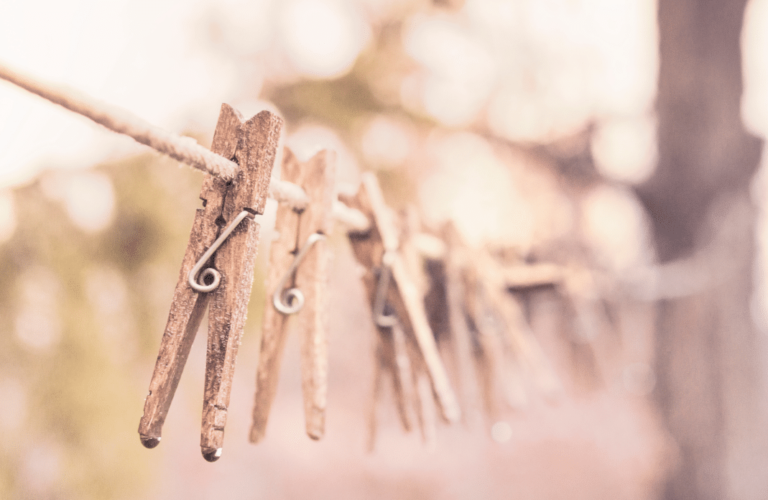 The 5 R rule to reduce our wastes